All about Maternity Benefits Act and ESI Act

Maternity Benefit Act 2016 came into force from 1st April 2017 and its work from home provision came into existence from 1st July 2017.

Generally, employees who are earning up to INR 21,000 receive maternity benefits under Employees’ State Insurance Act. The only condition is that the employee should have served for 70 days in previous two terms. But, Maternity Benefit Act 1961 is applicable to every woman without any wage threshold. 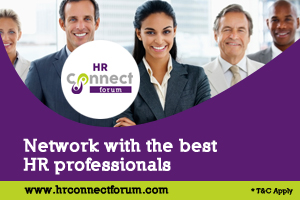 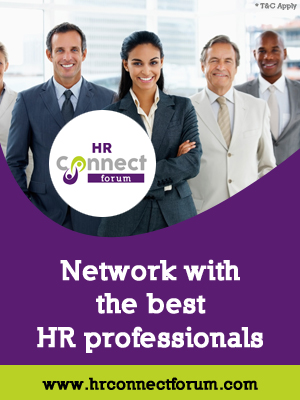